Dockhead is the area of Bermondsey in which Frank worked and was ultimately killed.

There are two other well documented cases of extraordinary bravery, even by the high standards of World War Two, in the same area.

In World War Two Gillian was in the Auxiliary Fire Service and drove a lorry loaded with petrol through the fires of the Blitz in order to keep the Fire Brigade pumps working and was awarded the George Medal. 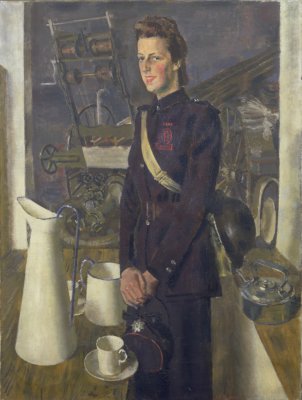 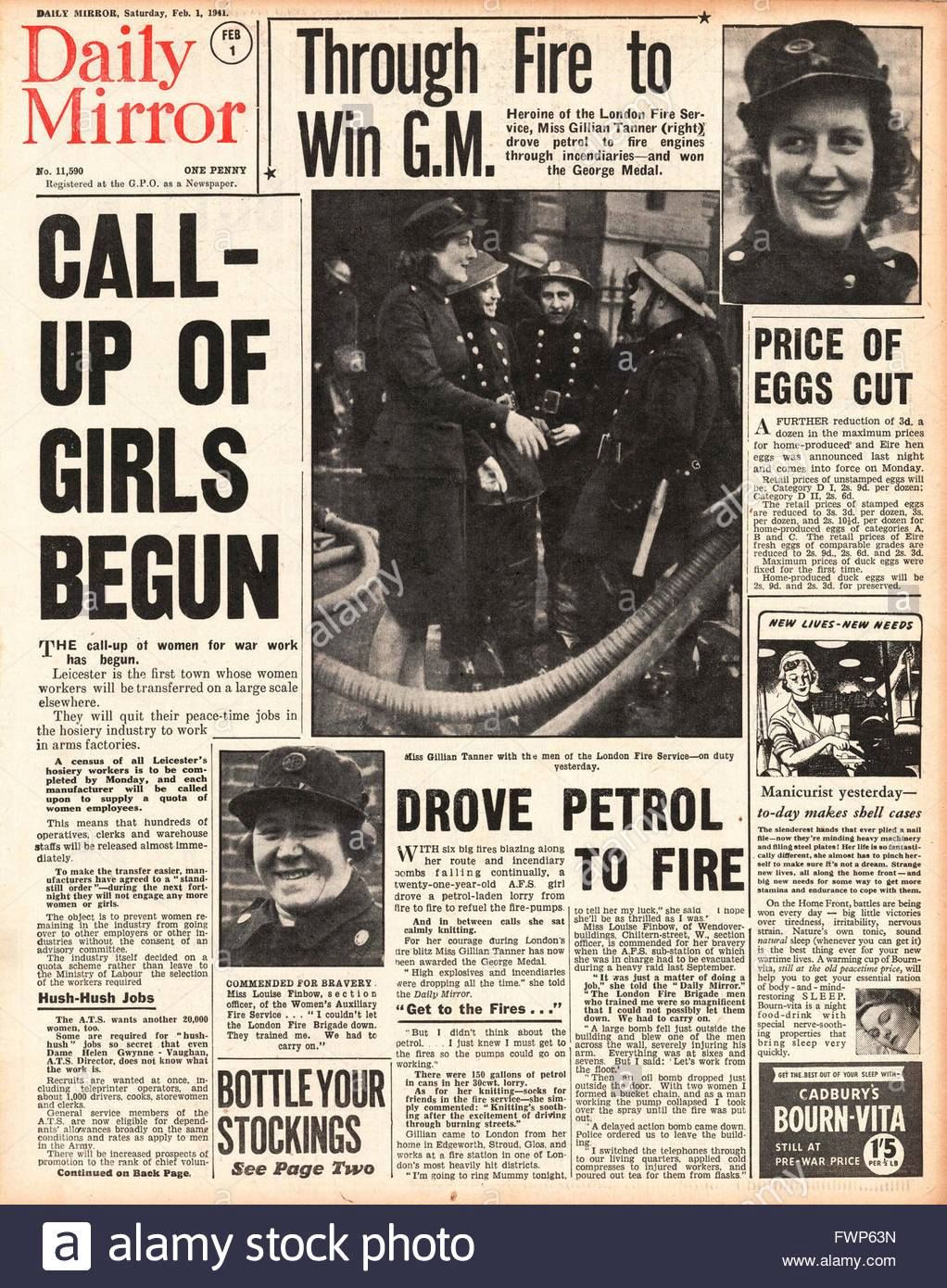 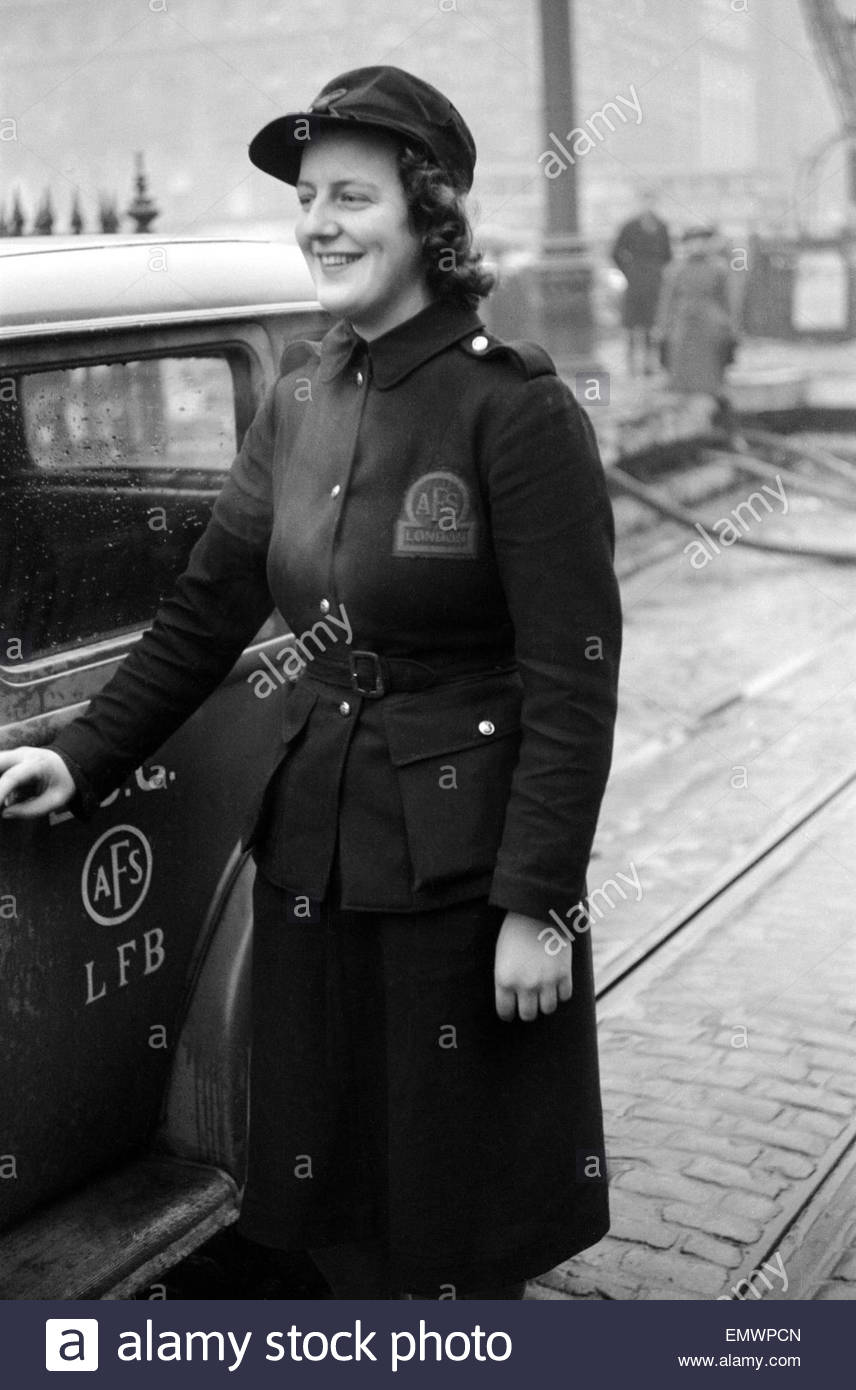 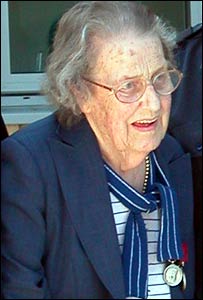 On 2nd March 1945, a V2 rocket landed on the Priest’s House at Dockhead trapping several people. Albert Heming was a member of the Light Rescue Squad and spent hours hanging upside down, working to free those entombed in the rubble. He was later decorated with the George Cross, the highest gallantry award for brave actions not in the face of the enemy. 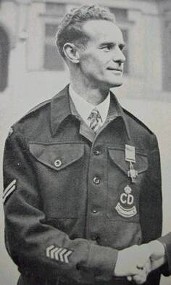